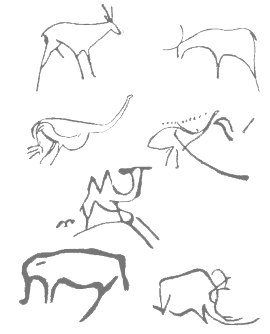 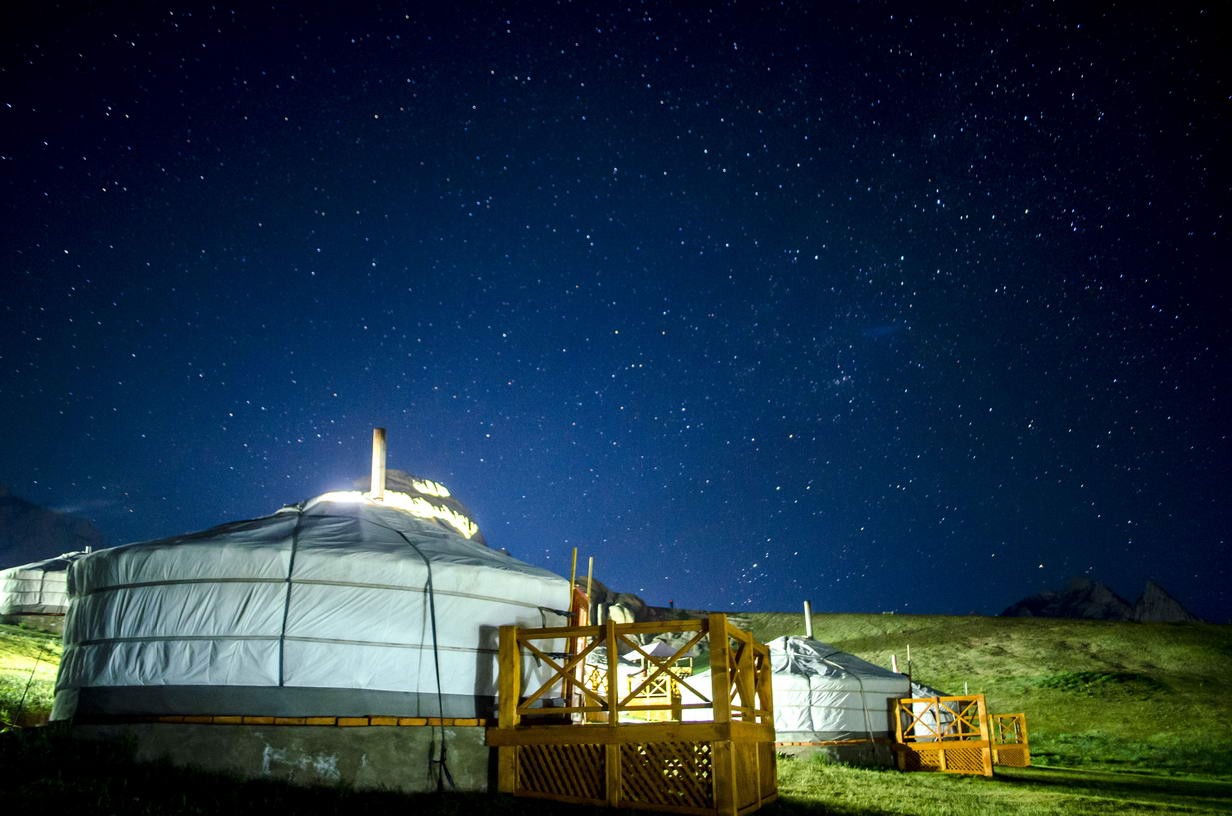 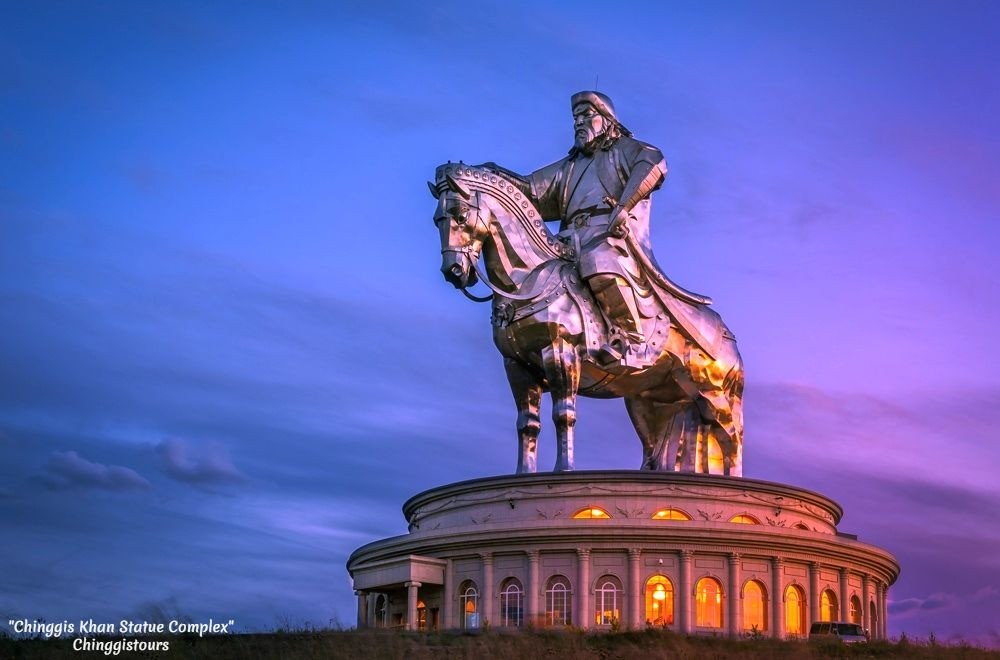 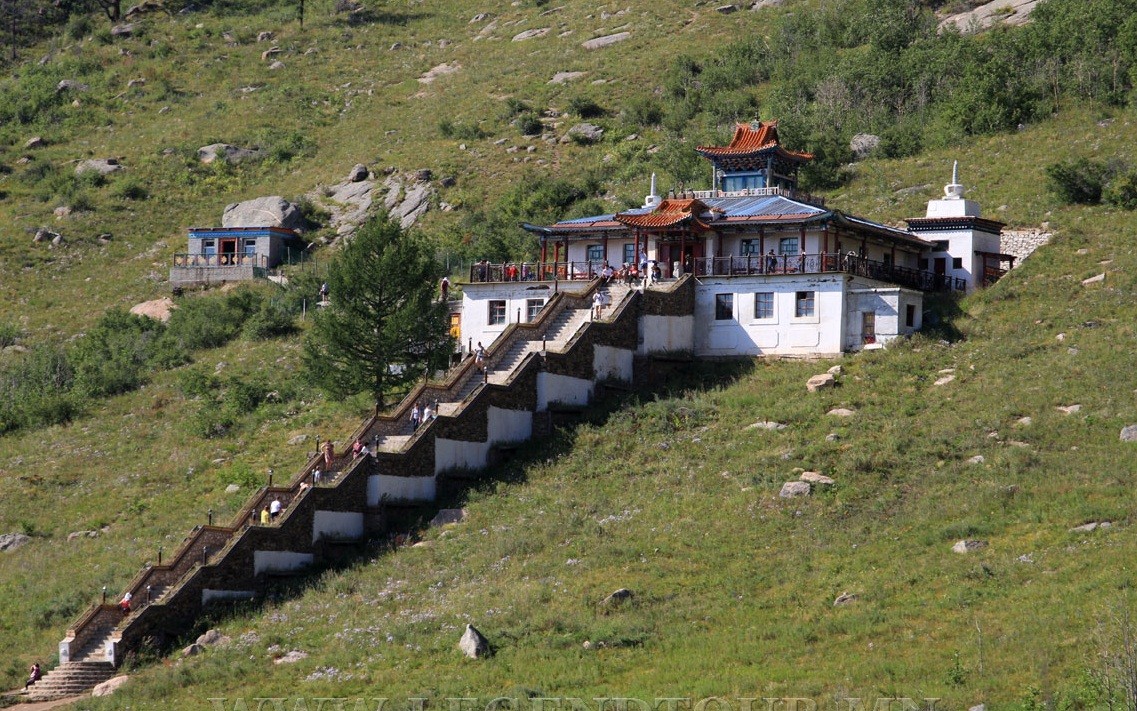 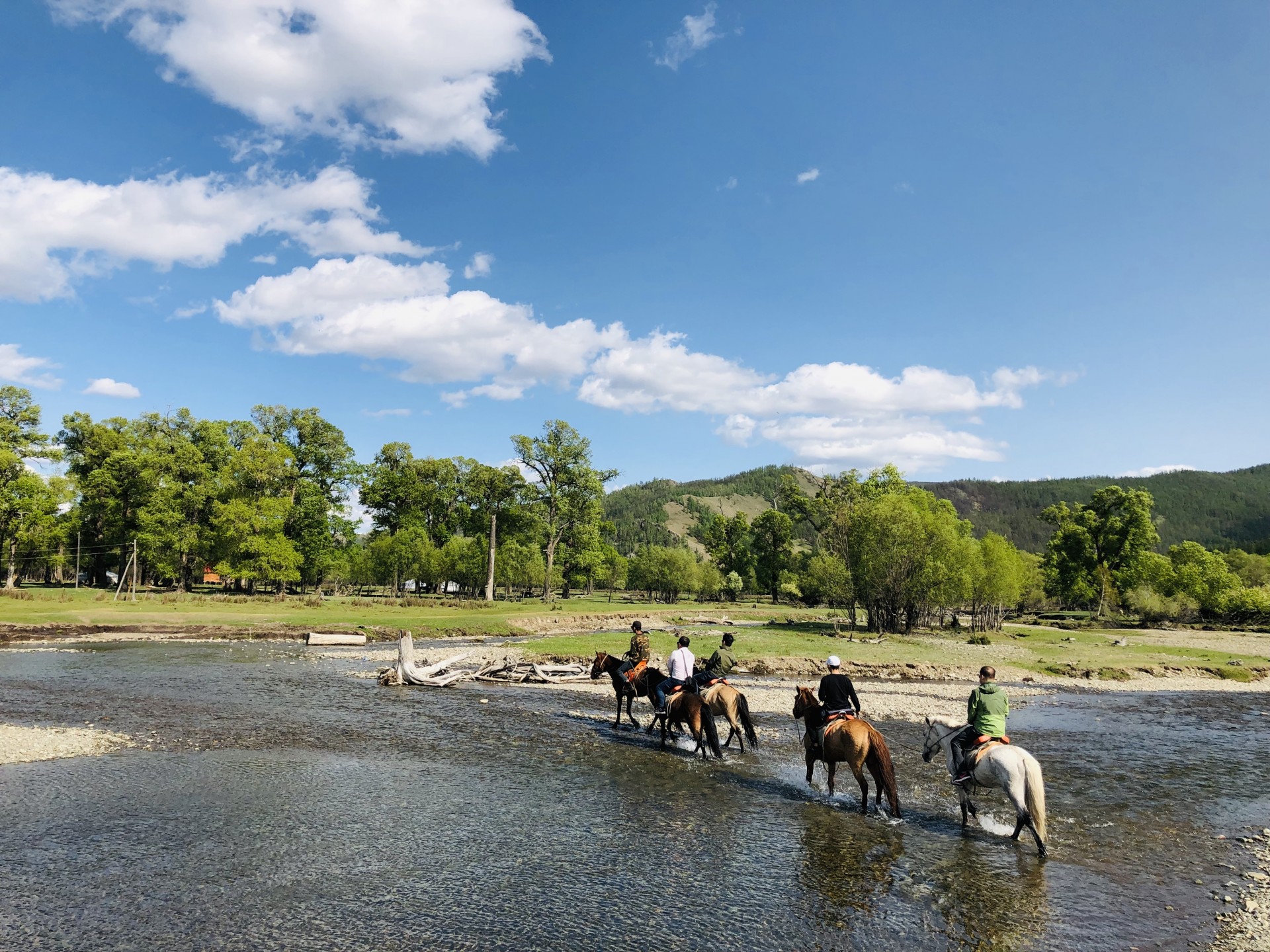 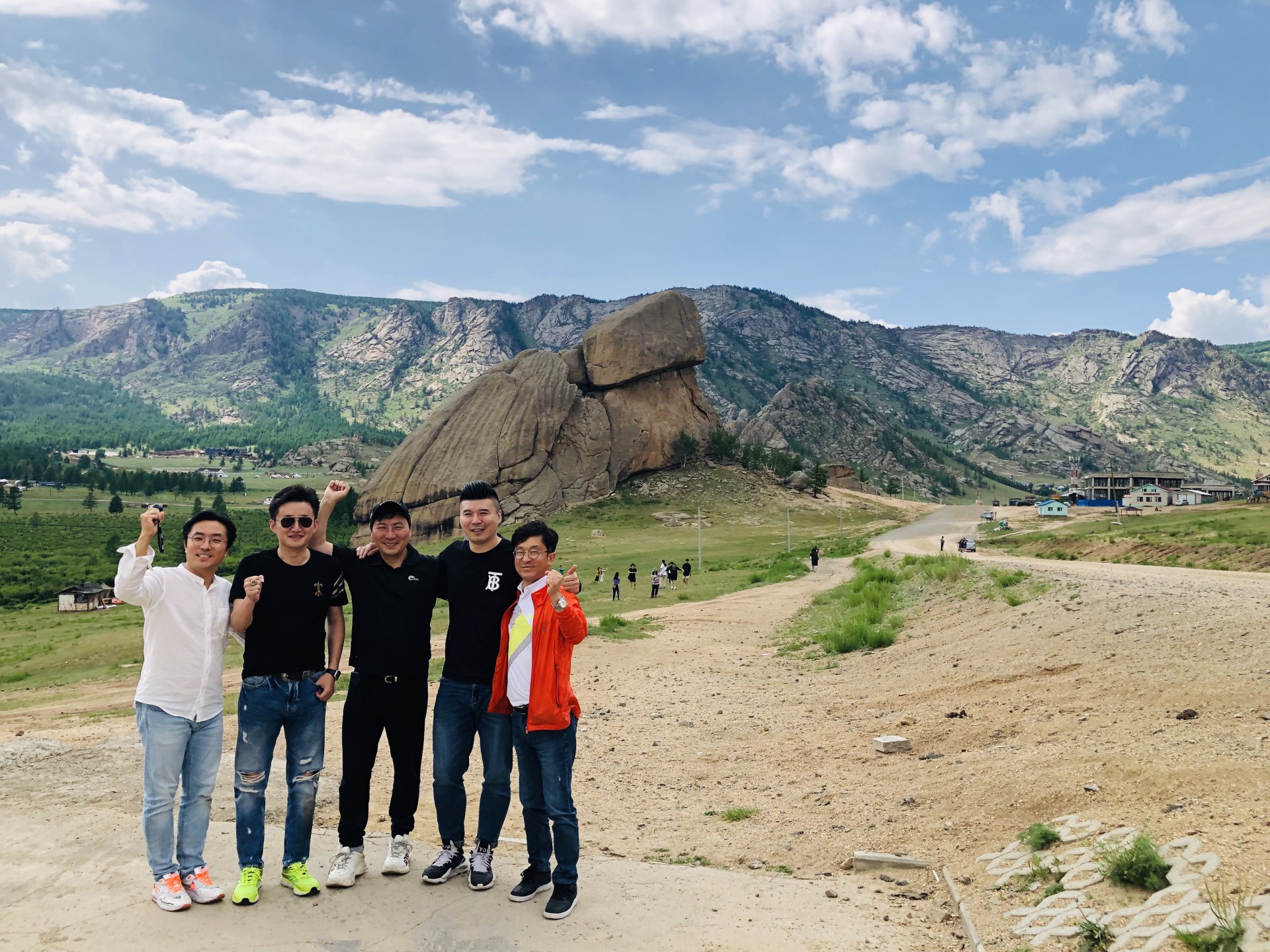 ▶ Ulaanbaatar - Terelj (Distance: 47km, Time: 1h 30m)
-  at 08:40 am, we introduce our travel itinerary at your staying hotel or place
-  at 09:00 am, we set out to Terelj National Park. After arriving at a ger-camp, we get our supplies
-  After arriving at the park, we see tourist attractions including rockpiles, Turtle Rock, and Aryabal Monastery
(Turtle Rock: "Melkhii Khad” or Turtle Rock, is a surprising granitic formation, 24 metres (79 feet) high, whose form reminds of a turtle. Its old name was Mungut Khad. Located at the foothills of a mountain covered of pines, this rocky formation is incontestably a photo opportunity while you’re on the road for Terelj.)

(Aryabal is a Buddhist God who listens to all the prayers of humankind and releases humankind from suffering. It was built in the shape of an elephant’s head. The number 108 is an auspicious number in Buddhism. Therefore the stairs leading to the temple consist of 108 steps and symbolizes the elephant’s elongated trunk. Moreover, signs with 144 Buddhist teachings, written in English and Mongolian, lined the sides of the path to the temple.)

-  at 12:00 pm, we arrive at a ger-camp to have lunch
-  After that, we go for 1-hour horseback riding
-  In mid-afternoon, we explore the lakeshore and a birch forest
▶ Terelj - Tsonjinboldog (Time: 40min)
-  In the late afternoon, we head towards Tsonjin Boldog to see Genghis Khan's equestrian statue
(Genghis Khan Equestrian Statue: Part of the Genghis Khan Statue Complex is a 131-foot (40 m) tall statue of Genghis Khan on horseback, on the bank of the Tuul River at Tsonjin Boldog (54 km (33.55 mi) east of the Mongolian capital Ulaanbaatar), where according to legend, he found a golden whip. The statue is symbolically pointed east towards his birthplace.) 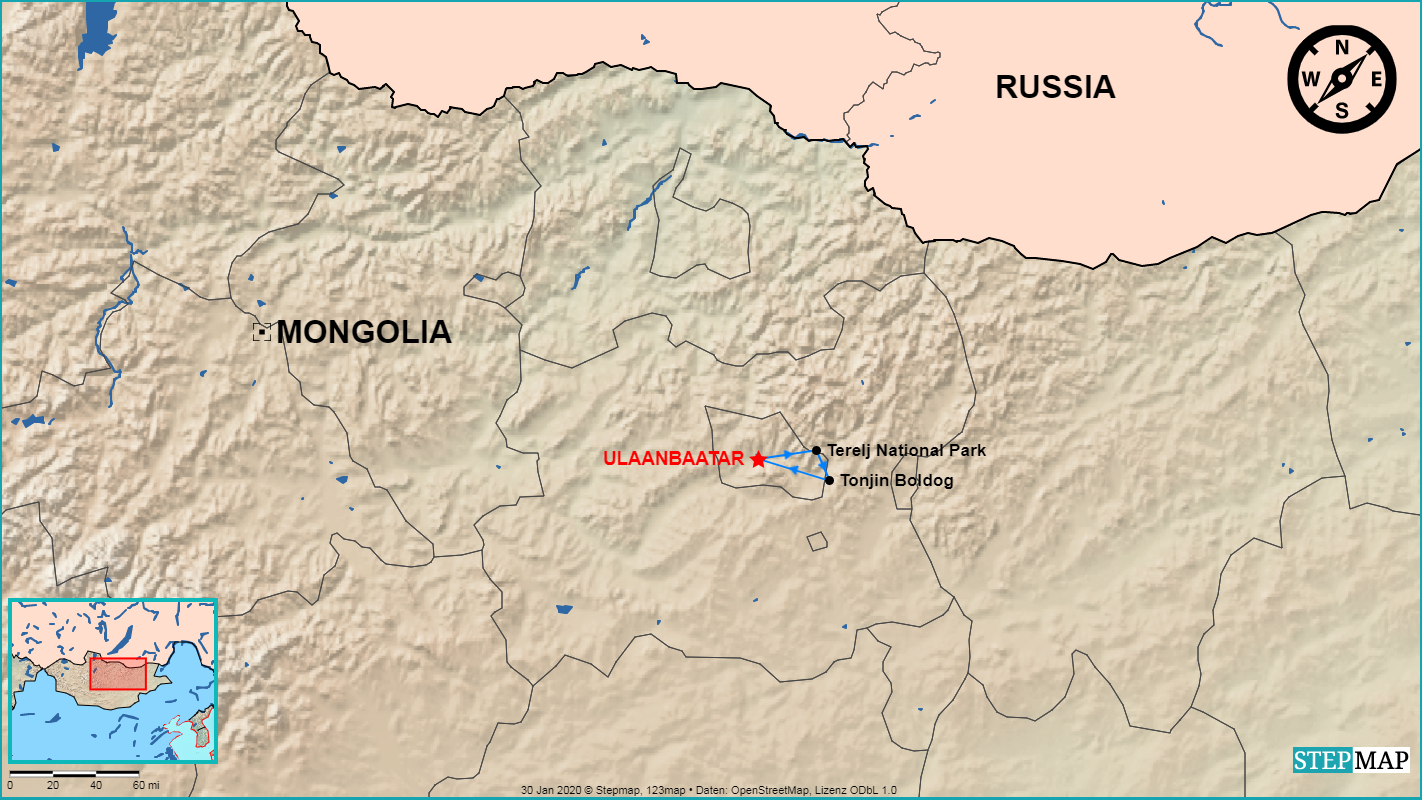 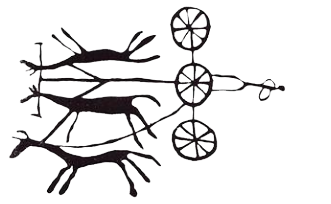 This price includes:
This price doesn’t include:
From 80$